Your basket is empty

No Yes, change to {{geoCountry.name}} store

Please select the store for the country where your order will be shipped to. This will give you the correct product pricing and delivery times for your destination.

Free delivery to the US 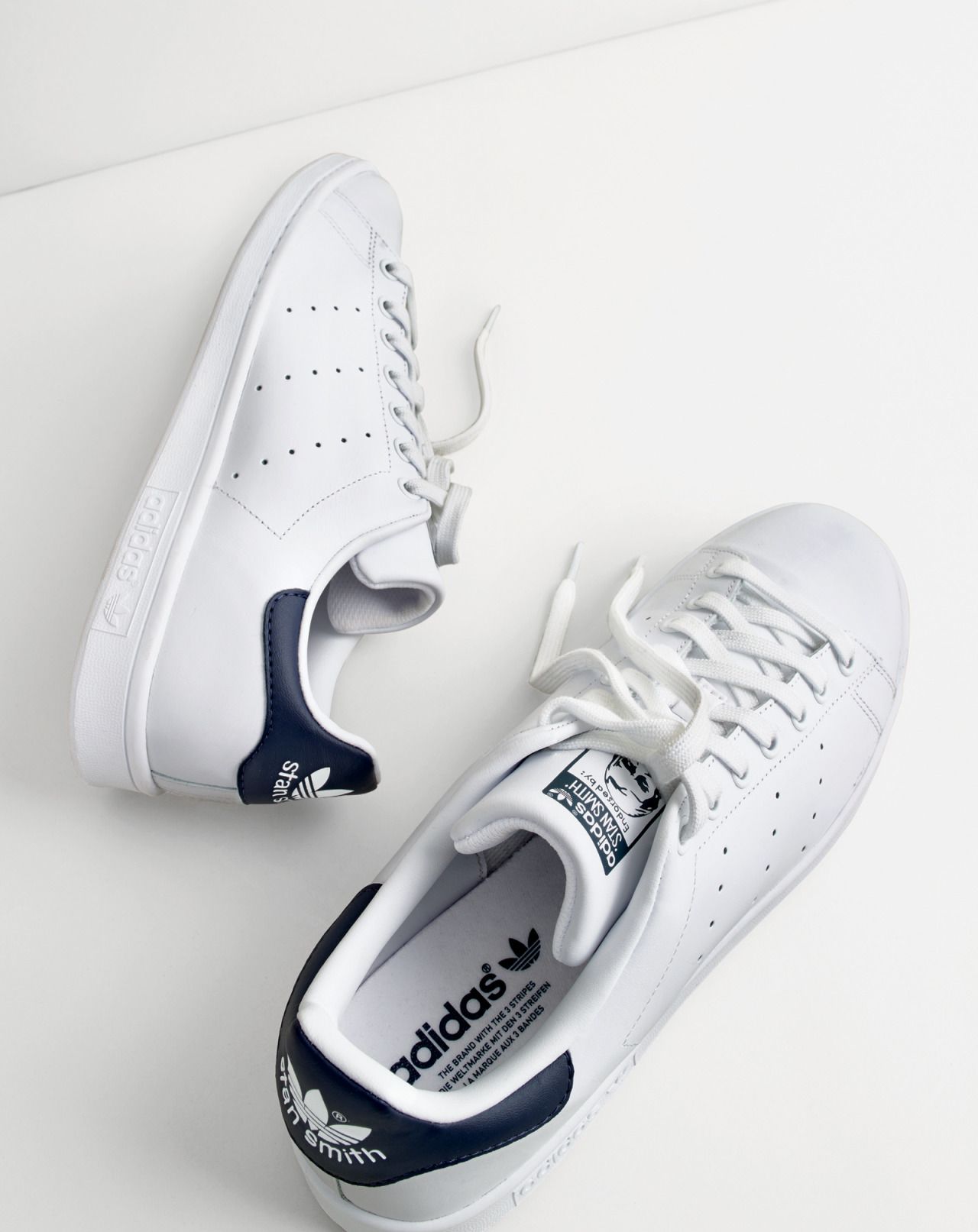 Stan Smith is an American tennis player and adidas approached him to endorse the so-called Haillet shoe in 1973. Instead of the external three stripes, there are three rows of perforations on both sides of each shoe's leather upper. There is a sketched picture of Stan Smith on the tongue of the shoe.

The branding is minimal on the shoe, the design and form of the shoe has basically stayed the same since it was introduced, but several new versions and colourways have appeared during the years. Perfect to dress up or down for any occasion. 😎

What our customers are saying 💬