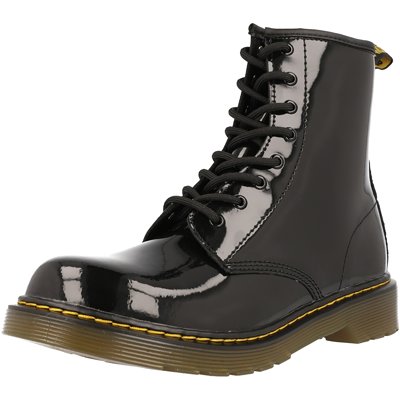 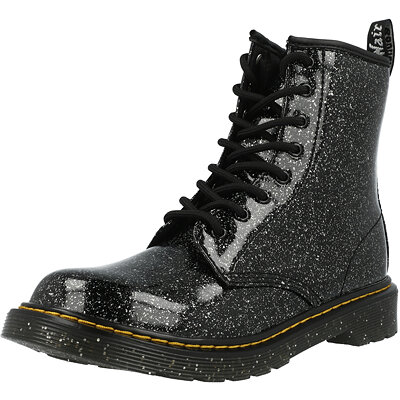 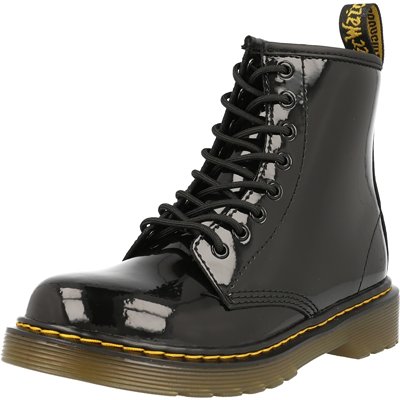 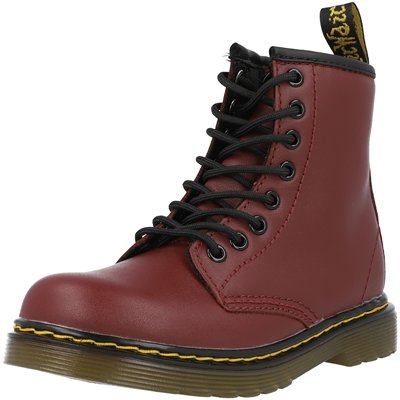 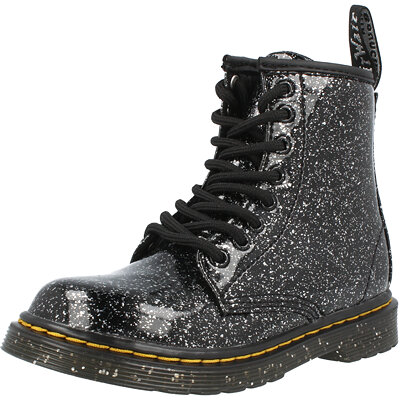 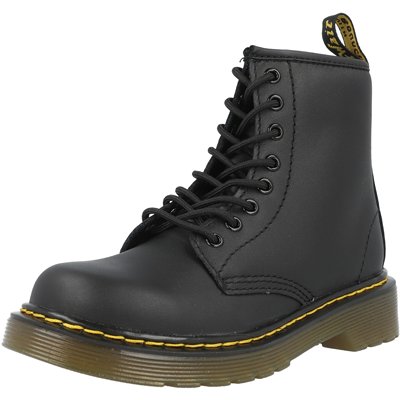 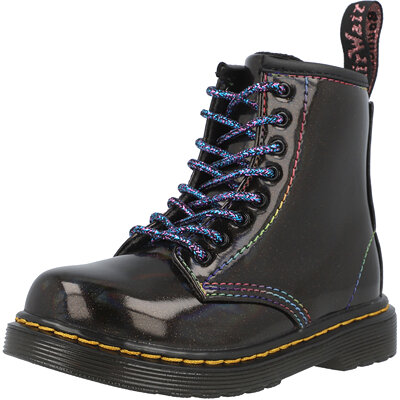 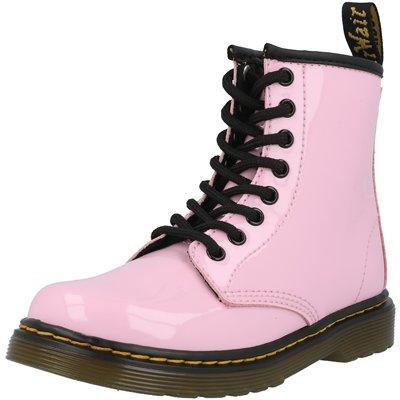 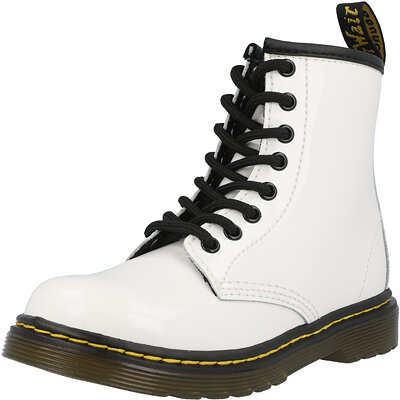 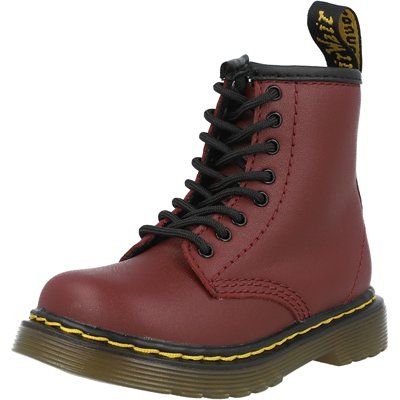 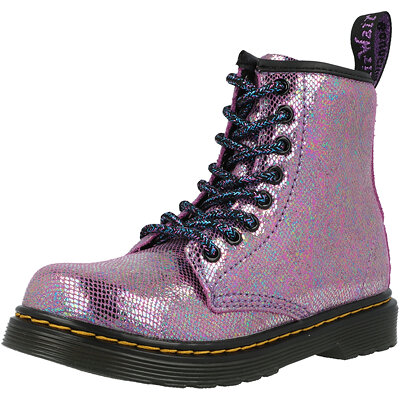 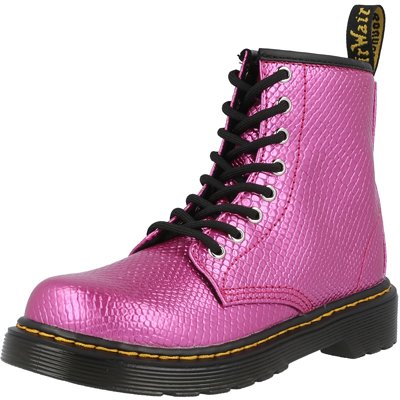 By the later 1960s, skinheads started to wear them, "DMs" being the usual naming, and by the late 1970s, they were popular among scooter riders, punks, some new wave musicians, and members of other youth subcultures. Meanwhile, US Hardcore musicians touring the UK began to take pairs of DM’s back to the west coast, thus inadvertently starting American subculture’s adoption of the brand. The boots and shoes became popular in the 1990s as grunge fashion arose. The brand also became synonymous with festival culture. Because of its popularity, Dr. Martens department store was opened in Covent Garden in London, in 1994.