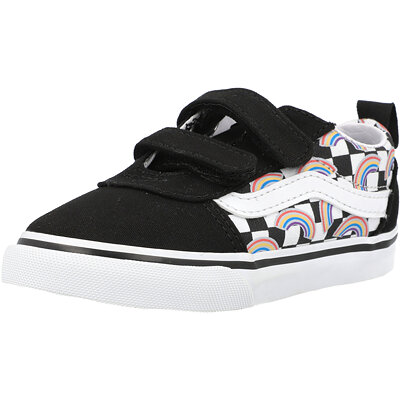 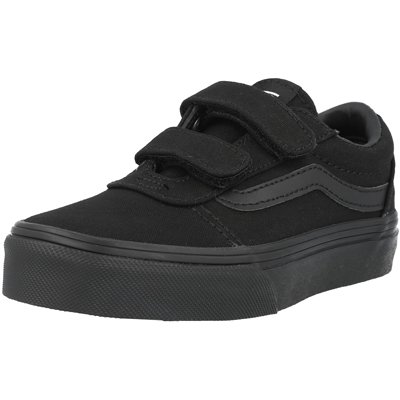 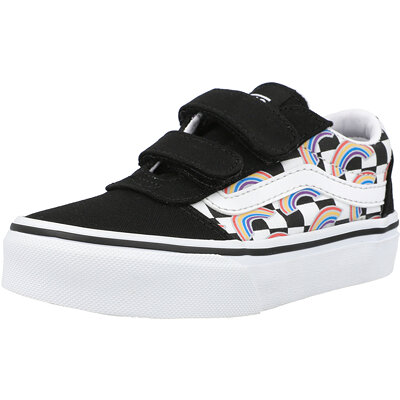 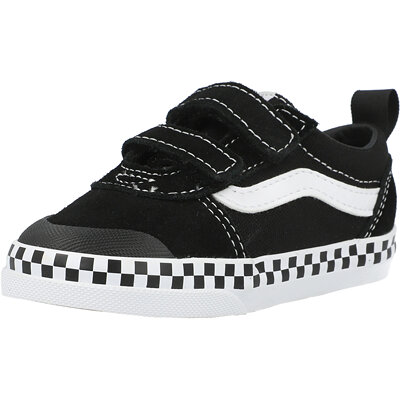 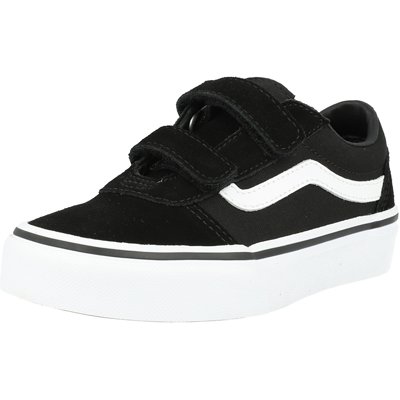 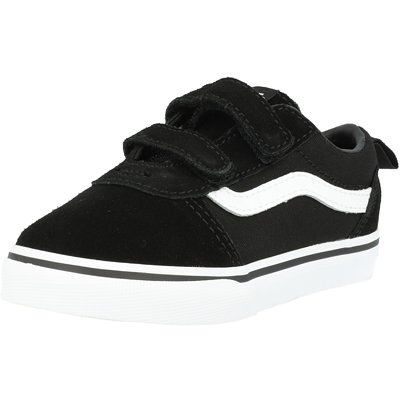 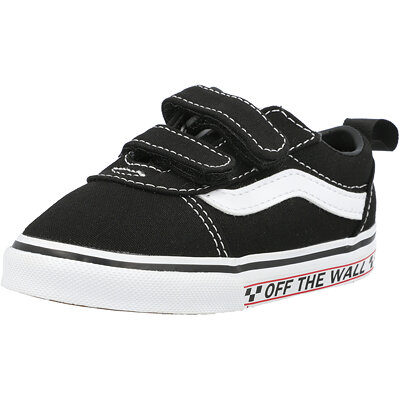 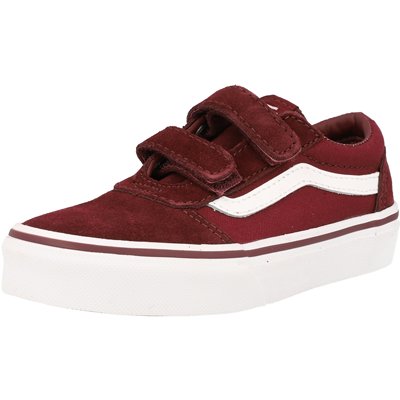 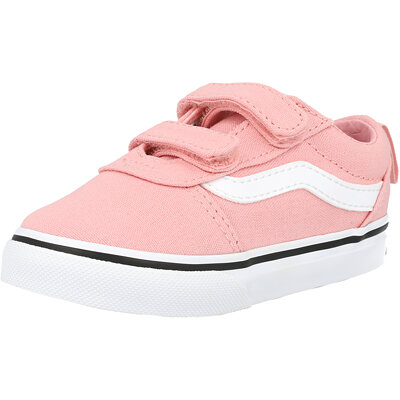 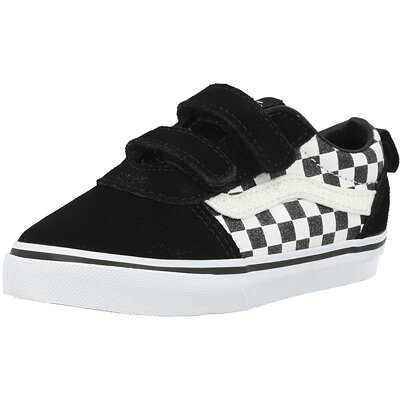 Vans "The most famous skate shoes"

On March 16, 1966, at 704 East Broadway in Anaheim, California, brothers Paul Van Doren and James Van Doren and Gordon C. Lee opened the first Vans store under the name The Van Doren Rubber Company. The business manufactured shoes and sold them directly to the public. On that first morning, twelve customers purchased Vans deck shoes, which are now known as "Authentic". The company displayed three styles of shoes, but on the opening day, the company had only manufactured display models without any inventory ready to sell, the store rack boxes were actually empty. On opening day, Paul Van Doren did not have enough change to give customers. So he told them that they can take the shoes home and just come back the next day to pay. The following day, all the customers came back to pay.